Modern has recently suffered from not having proper combo decks. There is one deck to have consistent results across weeks and is as close to a combo deck as it gets - Blue Living End.

It relies on the Cascade mechanic which allows the deck to cast a spell with the cost lesser than 3. Coincidentally, there is only one spell in the entire deck that costs less than 3 - the namesake Living End. This way the deck is almost guaranteed to cast it turn 3 thanks to 8 Cascade spells. Why Living End specifically?

The card has two main functions - first is a mass removal spell. It wipes the whole battlefield off of creatures. Not a lot of decks can beat turn 3 Wrath of God. More importantly though, the deck wants to recur all its creatures from the graveyard. The big question is - how to get your own creatures to the graveyard. Enter Cycling. This mechanic allows us to discard a card and draw a different one like Striped Riverwinder or Curator of Mysteries. Theoretically, nothing happens because we’ve just exchanged a card for a card but there is one key difference - the discarded creature is in the graveyard. So now when we cast Living End we can recur them.

Because all these creatures Cycle it also increases our consistency - to both see the proper number of lands and to find the Cascade spells faster. There is one more hidden mode of these creatures. If the game goes long, we can simply hardcast them. When our opponents really max out on graveyard hate, we can keep slamming 4/4 and 5/5 creatures and see if they can deal with them in time.

The deck also plays Grief to have strong maindeck disruption. We pitch other copies of Grief, Street Wraith or naturally drawn Living Ends to it and we can clear the way for our Living End. This in conjunction with Force of Negation make the deck just interactive enough not to fold to single pieces of disruption. 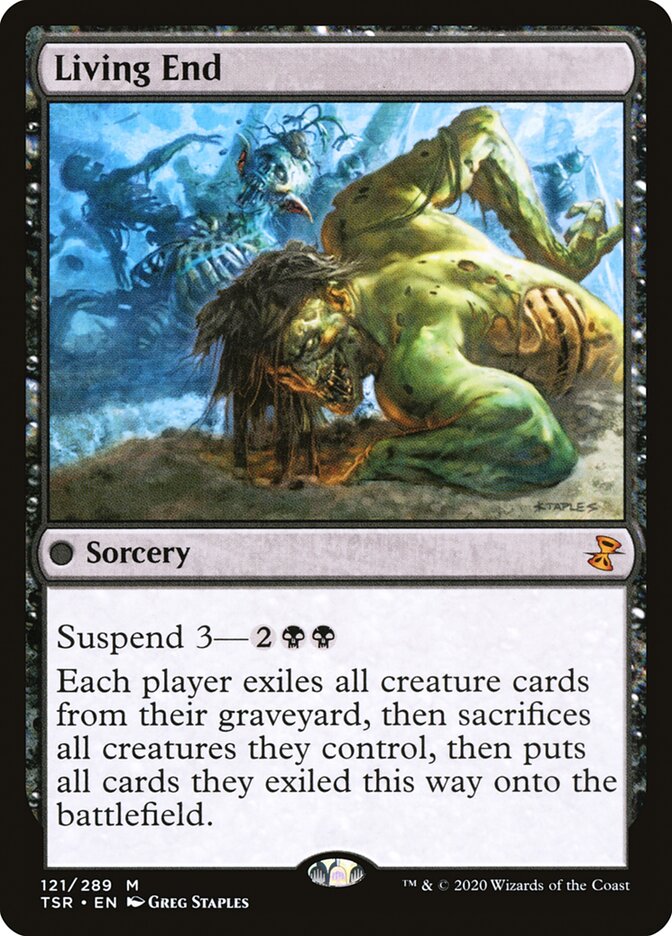 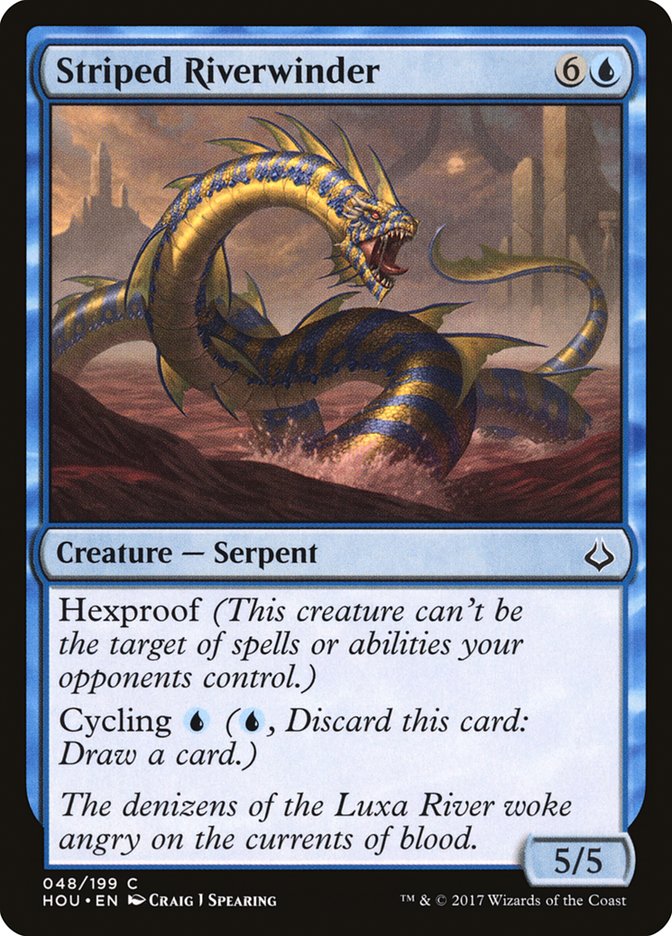 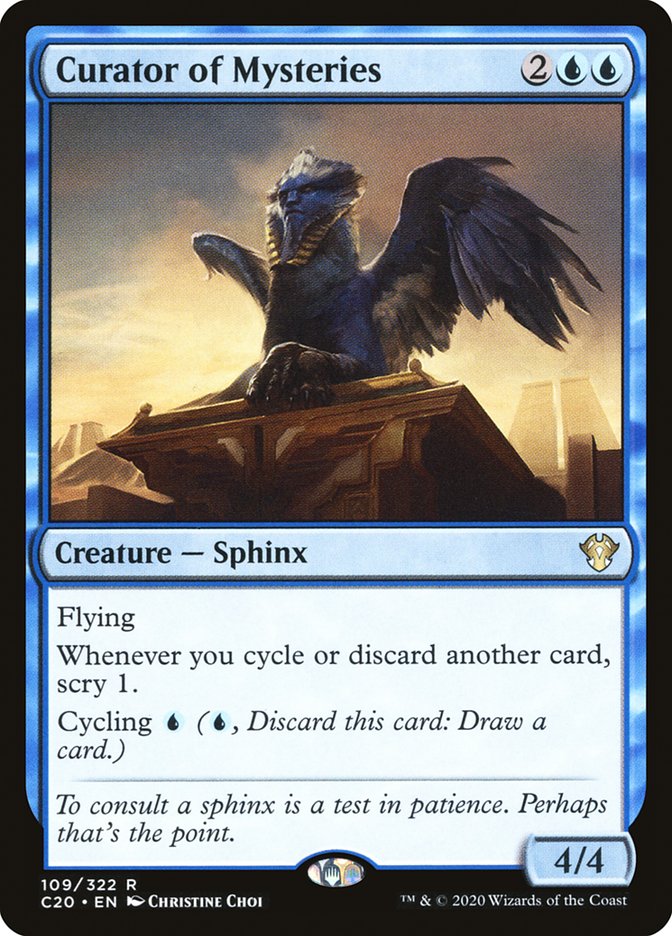 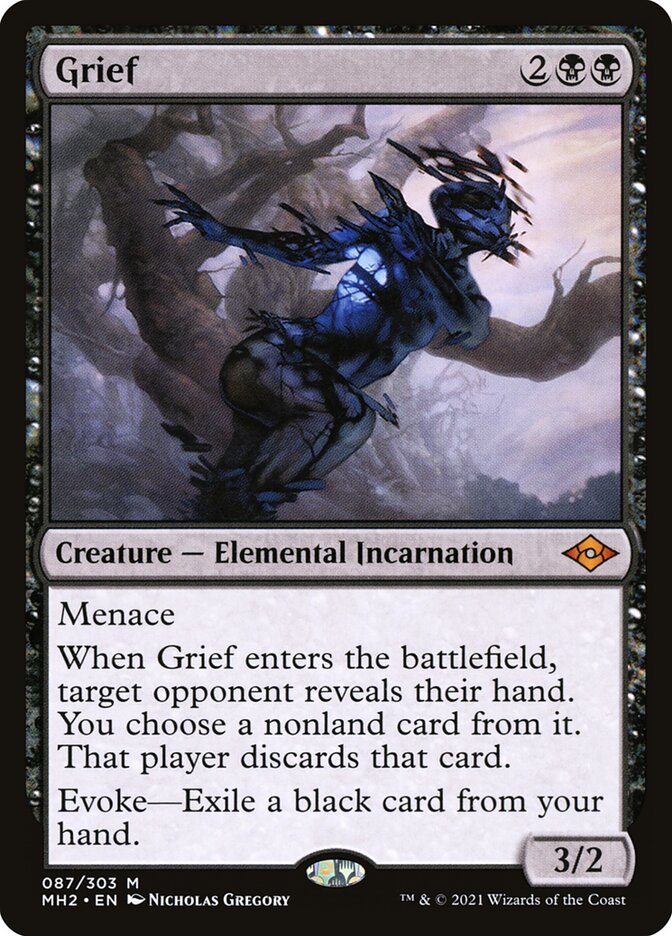 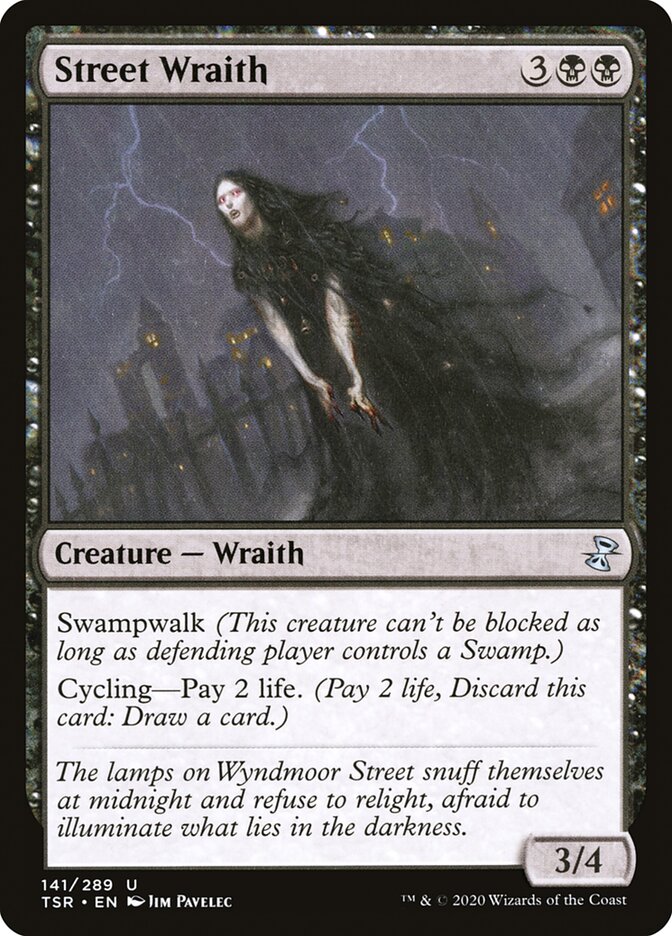 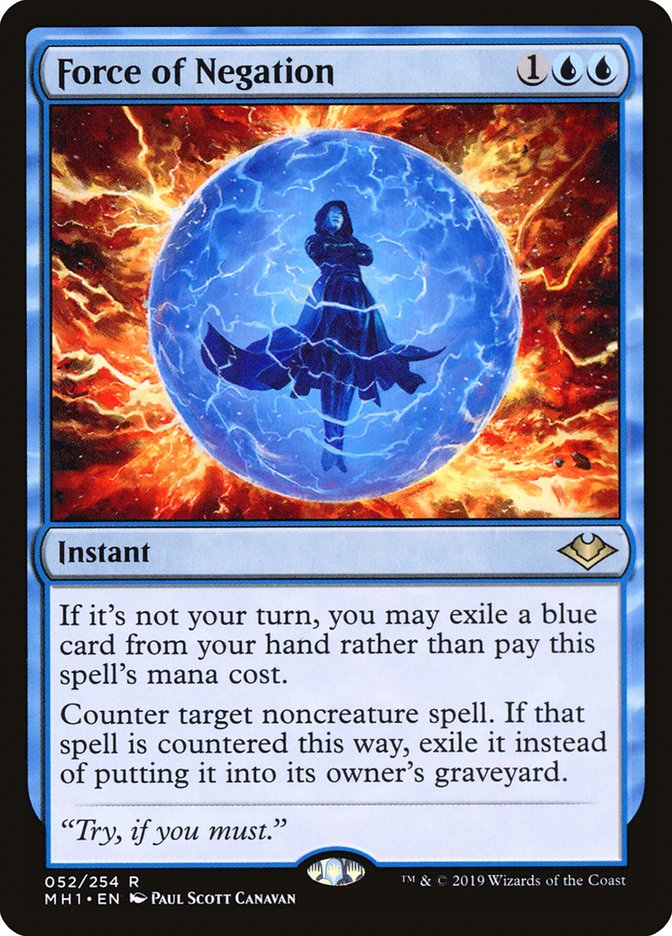 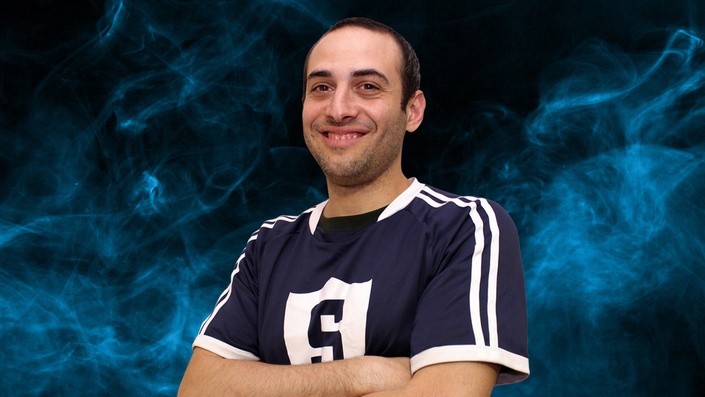 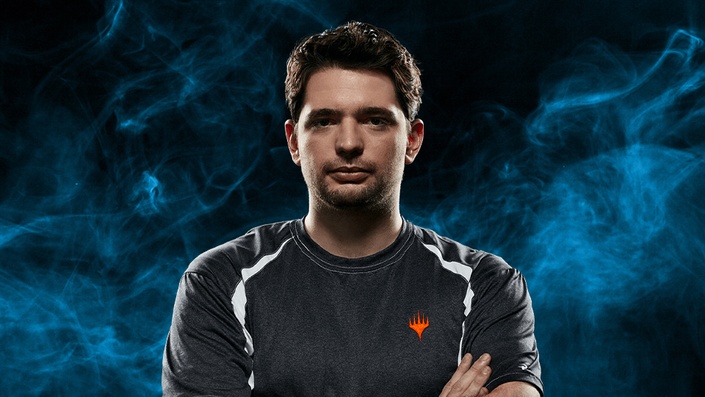