Modern has become a very creature heavy format and has been like that for a long time. There were some control decks mixed in, but what it lacked were combo decks. While Living End could be seen at the top tables, it’s just one deck among 40 other fair decks. And now here comes the big change - Goblin Charbelcher.

﻿It’s a particularly tricky deck, deck-building-wise. First, it plays literally 0 lands. Well, it technically plays 0 lands - there are no land types in the whole deck. The reason why it’s possible is so-called MDFCs - Modal Double Faced Cards. These are cards which are spells on the front side but can also be played on their backside as lands, usually at a cost. The cost is either the lands entering tapped or paying life. Classic examples are Spikefield Hazard and Spikefield Cave.

Why would a deck play 0 land types and play lands anyways? Enter Goblin Charbelcher. This 4 mana artifact with the activation cost of 3 will deal you damage equal to the number of cards you flip off the top of your deck until you find a land. It’s clear that you will not find any land so usually it’ll one-shot you for 30 or 40 damage. Now, it’s clear why we play no lands and we know what the win condition is. How to get there?

First, the deck plays a lot of fast mana in the form of rituals. Strike It Rich, Pyretic Ritual, Desperate Ritual, Irencrag Feat all help you play the Belcher faster. The Feat conveniently produces 7 mana which is enough to both deploy the artefact and fire it off.

Because the rituals produce red mana and the main pay-off is colorless, there is one more layer to the deck - Blood Moon. It punishes big mana and greedy 4 colour piles; sometimes it can just steal a game when played on turn 2 through a ritual. It allows the deck to have multiple axes of attack.

The last aspect of the deck is stacking the deck. Yes, actual factual stacking. It’s accomplished through Recross the Paths. It’s another card that is takend advantage of thanks to us playing 0 lands. It says ‘put them on the bottom in any order’ so we basically put the whole deck in any order. We can put all 4 Belchers on top to make sure we can keep casting them, we can put a Pact of Negation on top to have protection, we can put Reforge the Soul to draw a fresh 7 - a 7 that we’ve stacked. It’s a supremely interesting part of the deck.

The best way to beat it is clock and counterspells. Turn 1 Ragavan and just keep playing Spell Pierce and Force of Negation - and you should be good. But remember to fetch out a basic island! Effects such as Pithing Needle will naturally help.

See the deck in action! 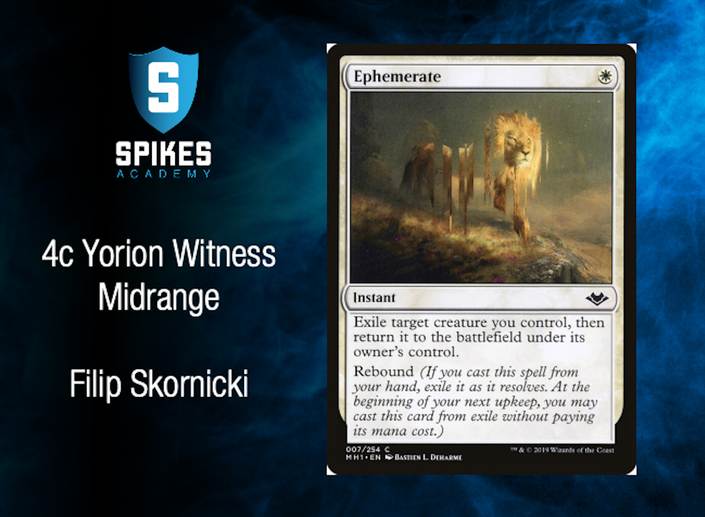 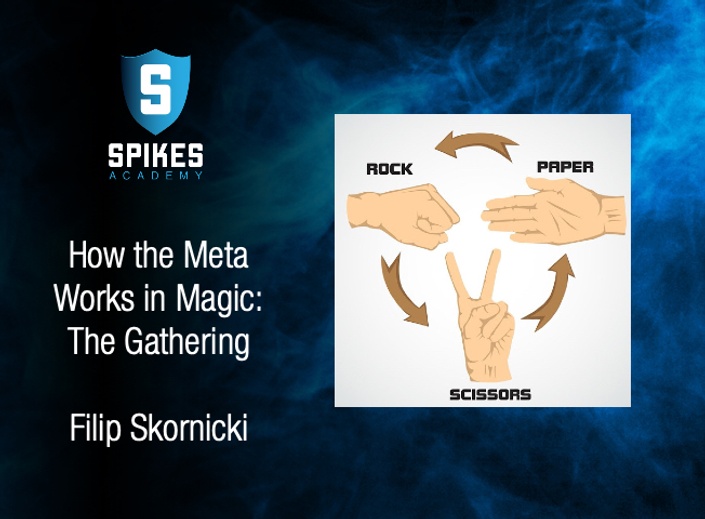