Mill has always been a player in the Modern format but previously it was a tier 3 deck which was played mostly by true mill aficionados. Currently, it’s on the verge of being tier 1 and it’s mainly due to some recent additions.

‘121.4. A player who attempts to draw a card from a library with no cards in it loses the game the next time a player would receive priority’

How difficult is it to mill off the entire library? Not that difficult. The deck has plenty of tools which hit super hard, especially the dreaded Archive Trap. It’s nigh-impossible to play around it as most decks play 6-10 fetches and at some point they will search their libraries. If the opponent is stubborn enough not to do so we can force them to with our Field of Ruin.

I’ve mentioned that some recent additions have made the deck stronger. What are those? First, Ruin Crab. It allows the deck to play 8 crabs total and is easily the best possible turn 1 play for the deck. Multiple Crabs mill super fast. The second big addition is Tasha’s Hideous Laughter. The reason why it’s so strong is that Modern is largely a low-to-the-ground format. Against decks such as MonW Hammer the Laughter can literally mill a third or a half of the whole deck in one shot.

The deck is surprisingly interactive. It plays some number of Fatal Push, Counterspell, and Drown in the Loch. Sometimes even full playsets of each. While the gameplay is very much linear, it can still make sure not to die early on.

On top of all of that, it’s a Lurrus deck. It’s basically free as the deck wouldn’t play 3 drops anyway. It recasts the crabs and Mesmeric Orb which is enough to make it relevant.

The deck preys heavily on the 4-colour soups of good cards, because they don’t have a good way to interact with it. Most decks are packed with removal spells which you still have to have for Crabs but don’t do anything against other spells.

In order to beat Mill a lot of decks just opt for big Eldrazis such as Emrakul, the Aeons Torn to have a free ‘shuffle the deck into the library’ effect which significantly slows Mill’s clock.

Check out the deck in Action! 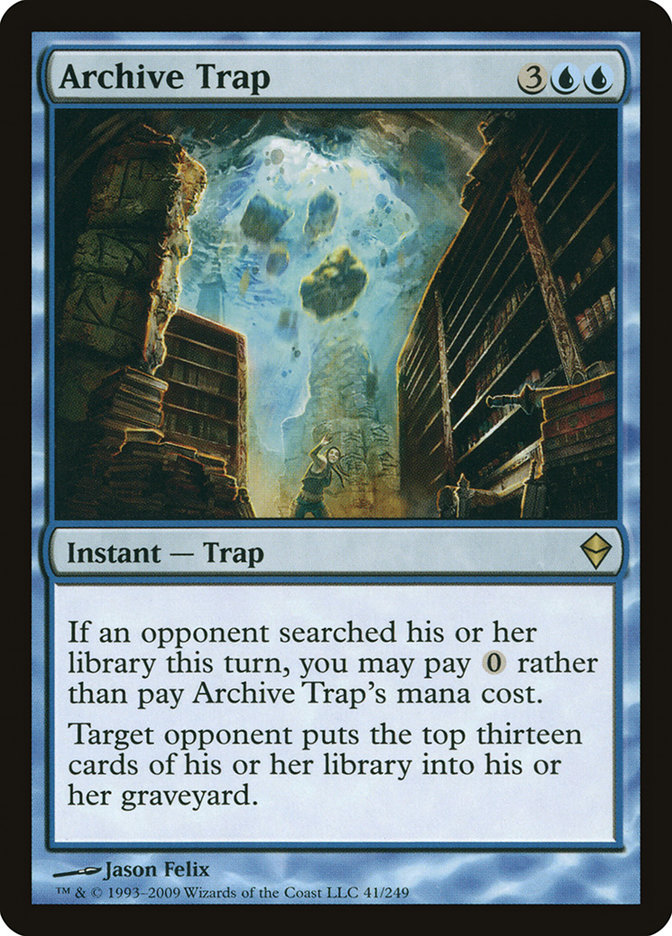 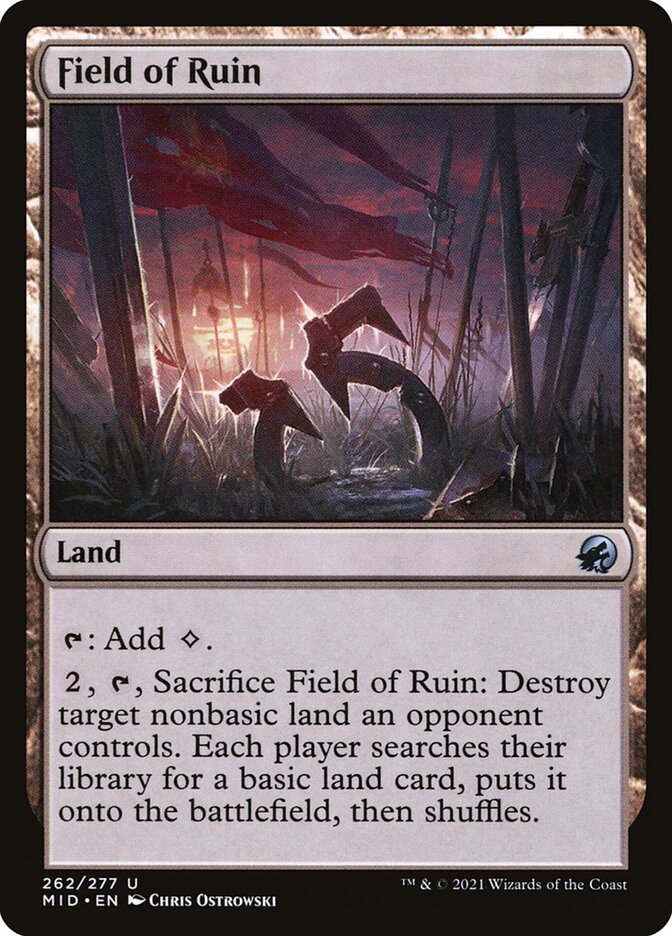 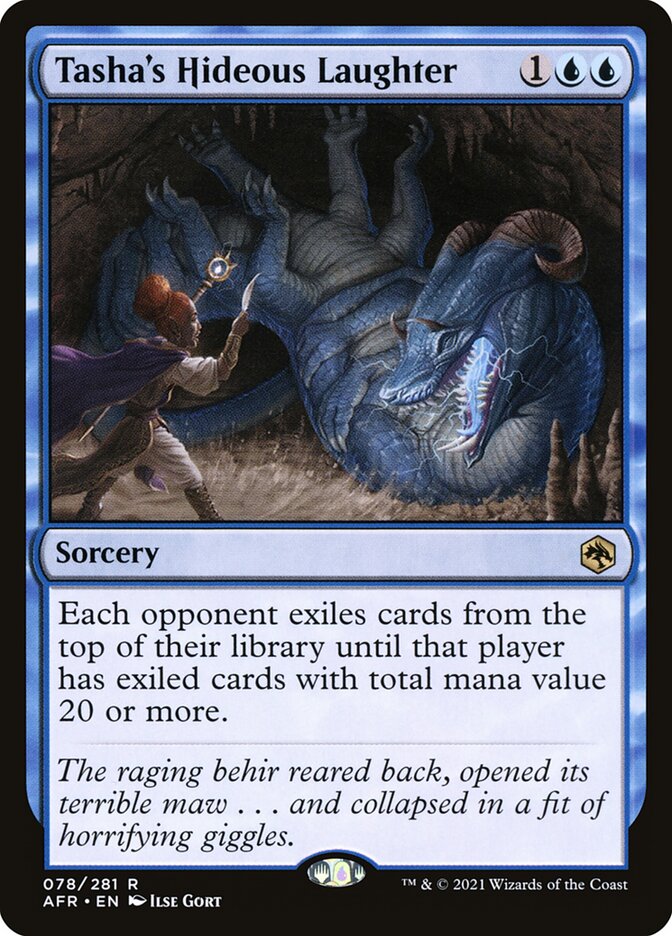 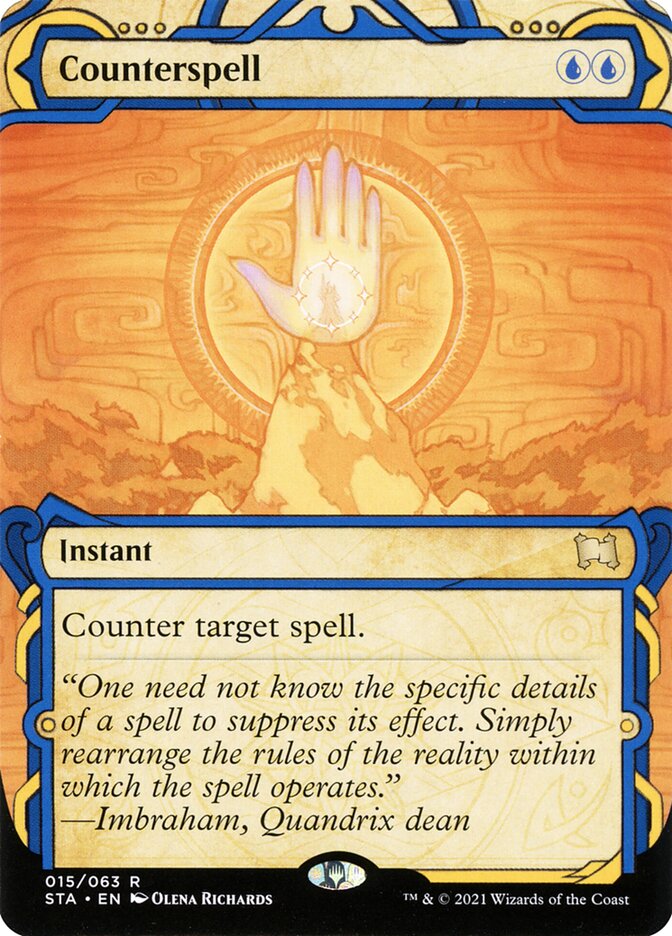 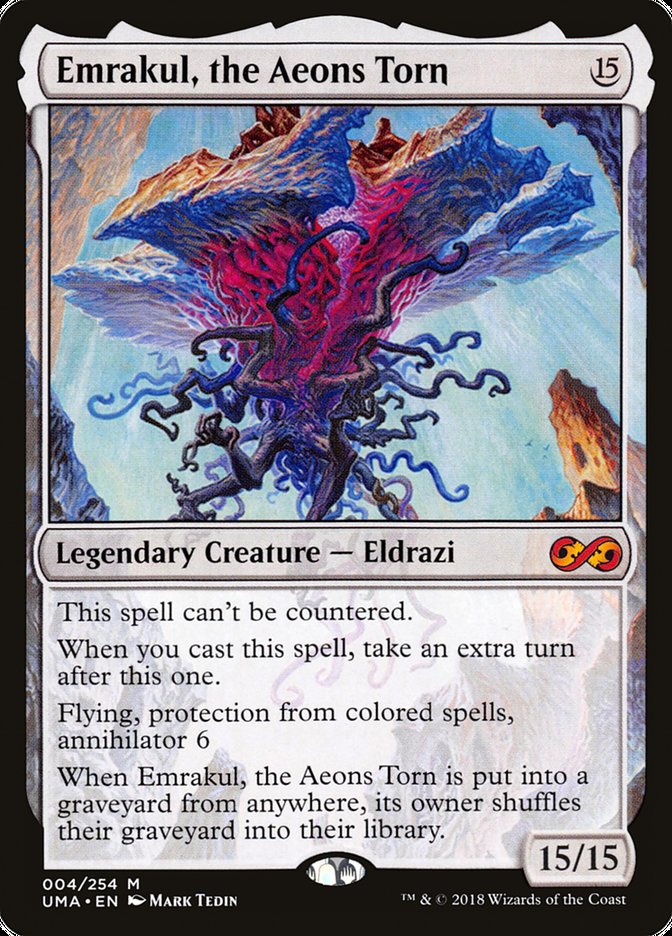 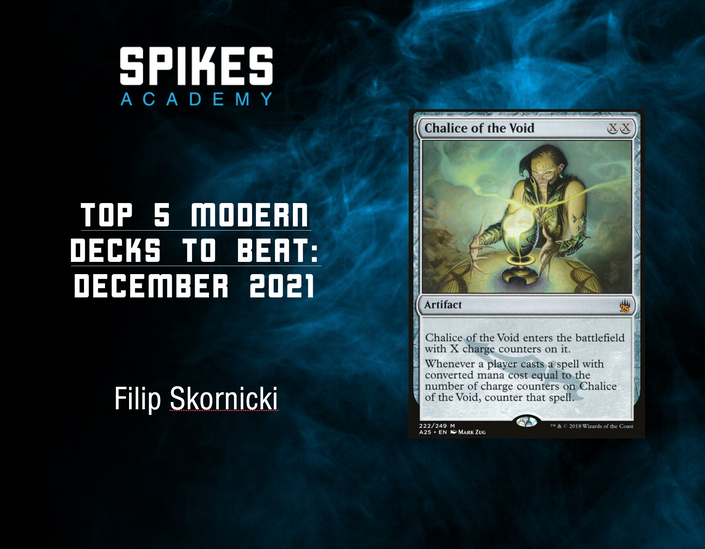 % COMPLETE
Check your inbox to confirm your subscription